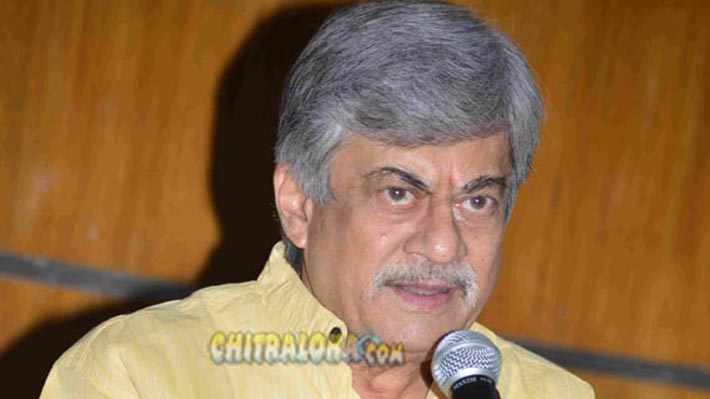 Director Narendra Babu who directed Kabbadi and Santeyalli Ninta Kabeera earlier is back. This time he is not handling a serious subject but will be turning to comedy. He has said that the new film he is directing will be a mass entertainer.

Anant Nag will play the lead role in the film. The film is expected to start shooting this month and the title of the film will be released in one week. Babu said the details of the other cast members and crew will also be announced in a week.