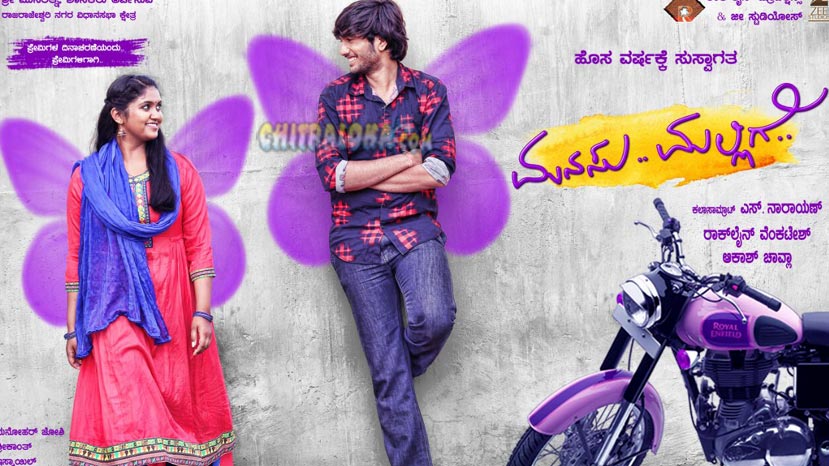 The Kannada remake of popular Marathi film 'Sairat' has been titled as 'Manasu Mallige' and the shooting of the film has been completed.

'Manasu Mallige' stars Satyaprakash's son and Rinku Rajaguru in lead roles. Rinku Rajaguru had acted in the original and had become very popular. Rinku has made her debut in Kannada through this film.

The film is jointly produced by Rockline Productions and Zee Studios. S Narayan has directed the film, while Manohar Joshi is the cameraman.