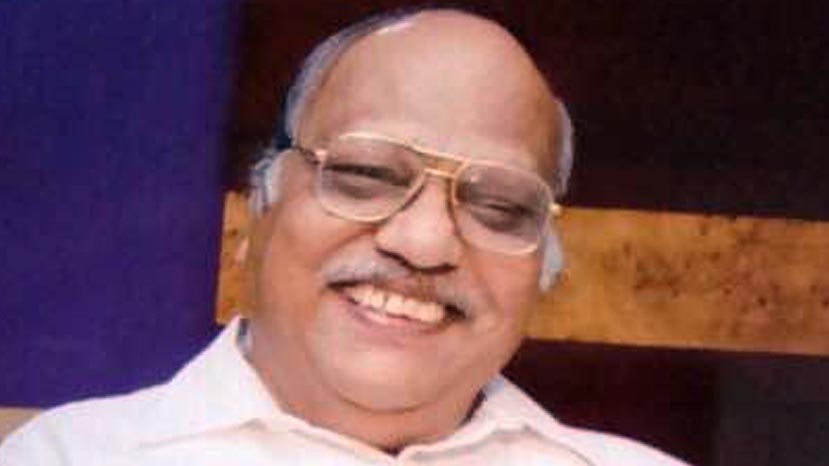 Well known publisher and director Gowrisundar died of heart attack at his residence on the new year day in Bangalore.

Gowrisundar who was son-in-law of well known journalist and playwright A S Murthy came to Kannada film industry by assisting G V Iyer in 'Hamsageethe'. After that he turned independent director with 'Sandarbha' which was released in 1978. He went on to direct another unreleased film called 'Chitrakoota'. In the next years, Gowrisundar entered publishing field and went on to publish numerous books of well known authors through his Gowri Prakashana.

In the last few years, Gowrisundar was suffering from kidney related problems. On 31st December evening, Gowrisundar released some more books from his publishing house and reached his residence after partying with his friends. Around 1.30 AM Gowrisundar collapsed and died. He will be cremated today afternoon at 3.30 PM at the Wilson Garden Crematorium in Bangalore.