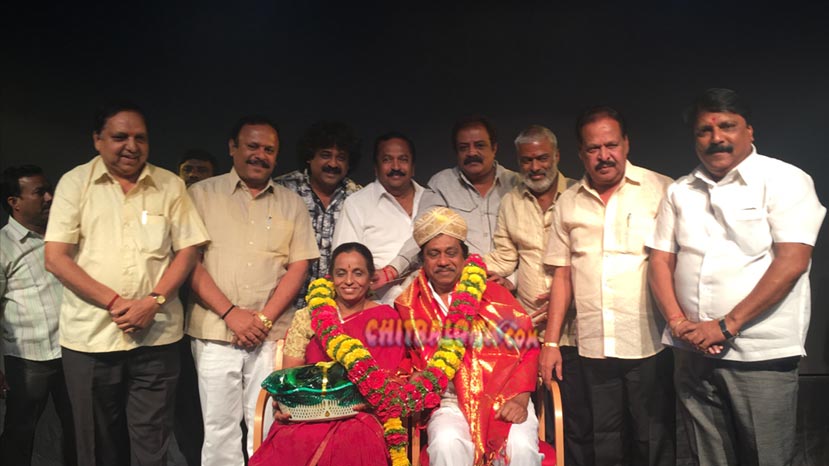 K C N Chandru said that many producers are losing films because of not planning things. 'In those days, we never used to decide about the budget earlier. We used to do films for the sake of doing good films. That's why we used to win. But now, in spite of proper planning the budget, the producer is losing' said K C N Chandrashekhar.