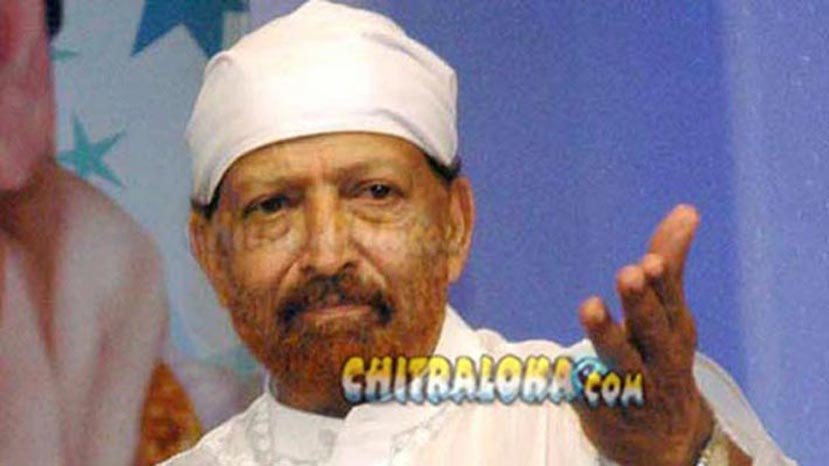 Vishnu Sena Samithi has decided to celebrate the 07th death anniversary of the late actor at the Abhiman Studio he was cremated.