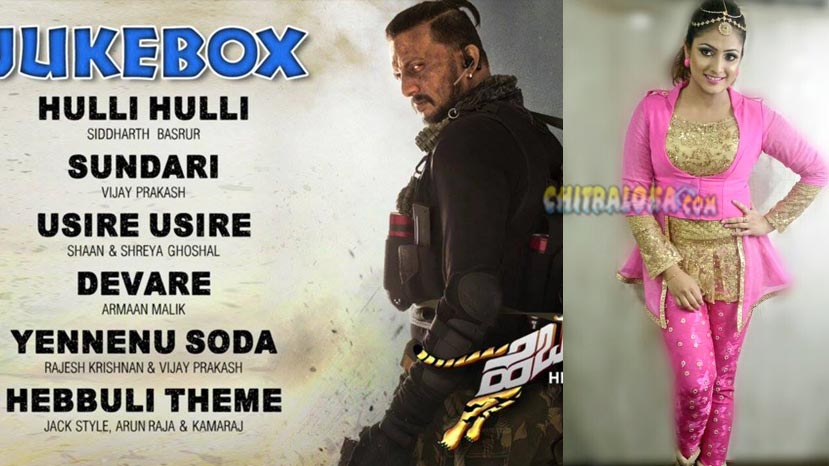 Haripriya performed at the audio launch of Hebbuli a little while ago. She says the crowd felt like "Benne Dose" after performing at Davangere, the home of the Benne Dose of Karnataka.

She performed to songs of Sudeep's film songs and was thrilled at the response from the crowd. She called the crowd "awesome just like Benne Dose".