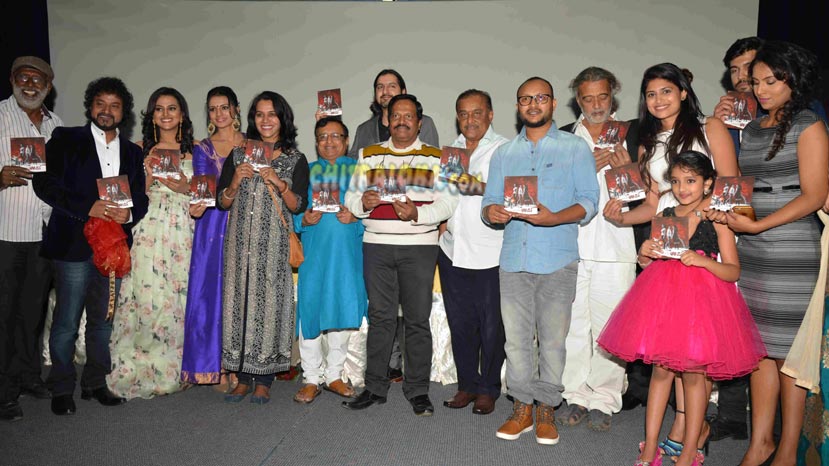 Many of the celebrities attended the event including well known painter and Pradeep Verma's father B K S Verma, Hamsalekha, Lucky Ali, Ricky Kej and others. Manoj George has composed the songs for the film and this is his first film as a music director.

Shruthi Hariharan, Shwetha Pandith, Shraddha Srinath, Bhavani Prakash and others who forms the star cast was also seen at the audio release event held in Bangalore.