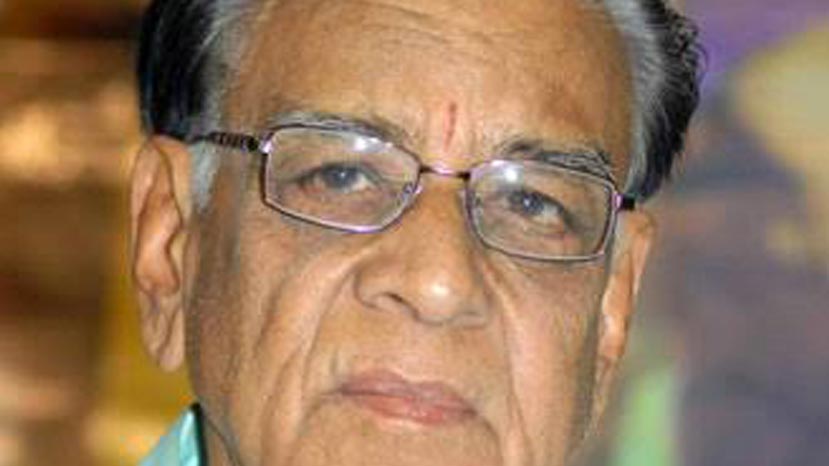 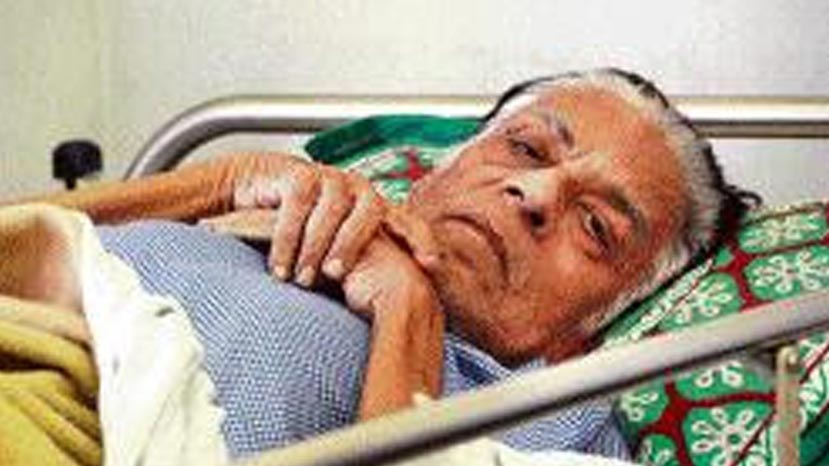 Chethan Rama Rao came to Kannada film industry in 1968 through 'Margadarshi' and went on to act in more than 300 films in the next four decades. He has acted in many of Dr Rajakumar and Vishnuvardhan's films.

Chethan Rama Rao was awarded the Rajyotsava Award among many other awards in his life time.