Bharathi Vishnuvardhan In A Tulu Movie 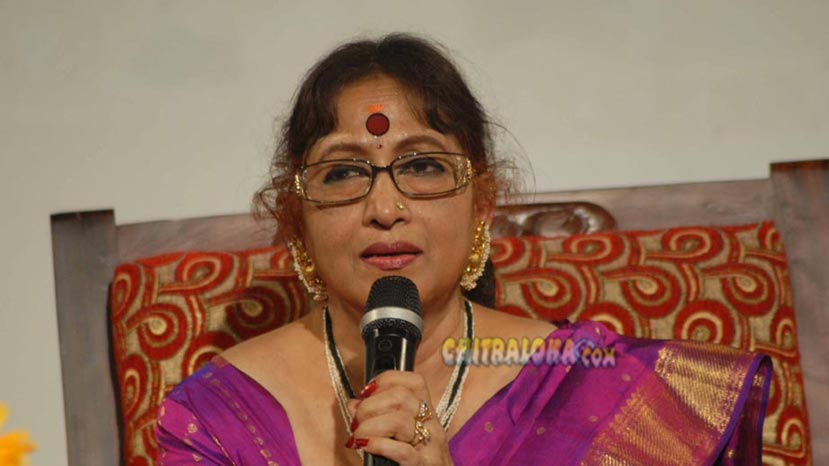 bharathi vishnuvardhan in a tulu movie

Veteran actress Bharathi Vishnuvardhan who has acted in more than 100 movies in Kananda, Tamil, Telugu, Hindi and Malayalam languages has made her debut in Tulu and has acted in a new Tulu film called 'Ambar Caterers'.

'Ambar Caterers'  is written and directed by Jaiprasad Bajal is being produced by Suresh Bhandari. The film has already been launched and the shooting is in full progress.

Not only Bharathi Vishnuvardhan, but Sharathi Lohitashwa and Sindhu Lokanath have also made their debut to Tulu cinema with this film. Naveen Padil, Aravind Bolar and others play prominent roles in the film. Manikanth Kadri is the music director, while Santhosh Rai Pathaje is the cameraman.