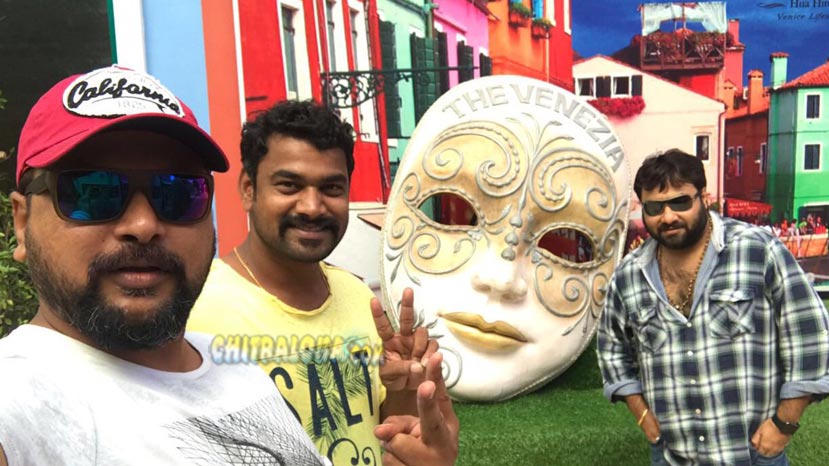 The shooting for D P Raghuram's new film 'Missing Boy' starring Gurunandan of 'First Rank Raju' is in progress and the team is busy shooting some important scenes as well as a song in Greece. Gurunandan, Jaijagadish and others are in Greece for the shooting. 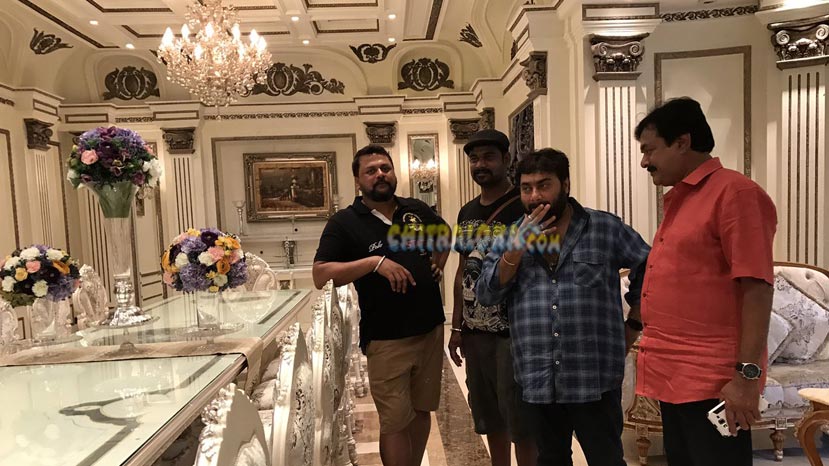 Before this, a major schedule was planned in Kundhagol village in Northern part of Karnataka and many actors including Gurunandan, Archana Jayakrishnan, Rangayana Raghu, Ravishankar Gowda and others participated in the shooting.

Raghuram's Next Film Is Missing Boy