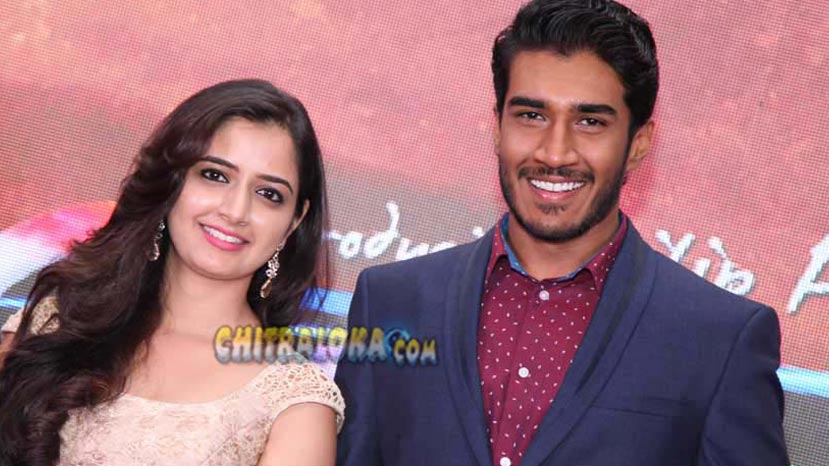 Dilip Prakash starrer 'Crazy Boy' has completed 100 days and the team on Friday night held a grand function at the Capitol Hotel and celebrated the success of the film. 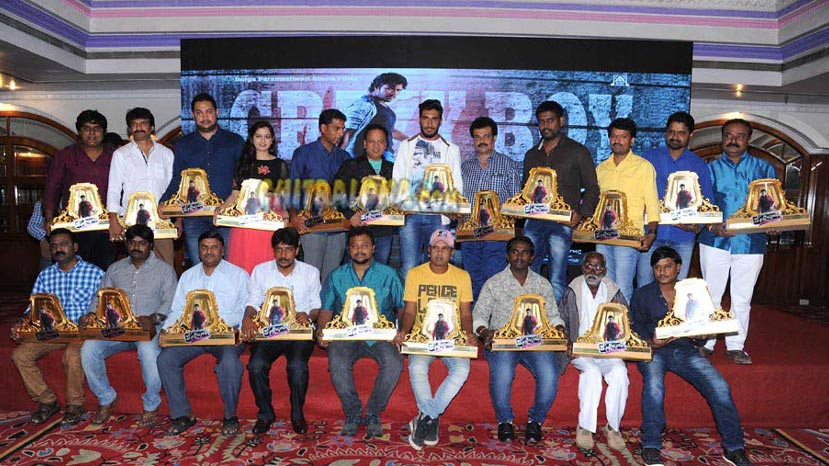 'Crazy Boy' marks the debut of Dilip Prakash as a solo hero. Newcomer Ashitha is the heroine of the film. Ajay Kumar has written the story and screenplay of the film. Jessie Gift is the music director, while Shekhar Chandra is the cameraman.