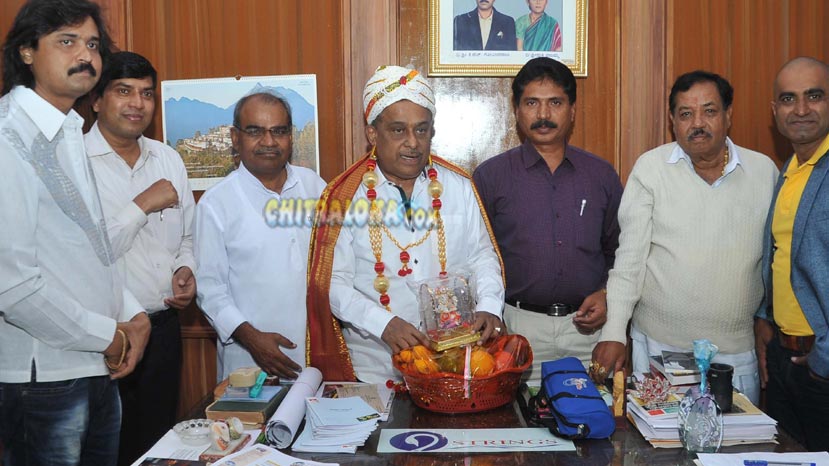 Well known music director and lyricist Hamsalekha will be presiding over the 13th Vishwa Kannada Samskruthi Sammelana to be held in Australia on March 11th and 12th 2017.