Manoranjan Celebrates His Birthday With Fans 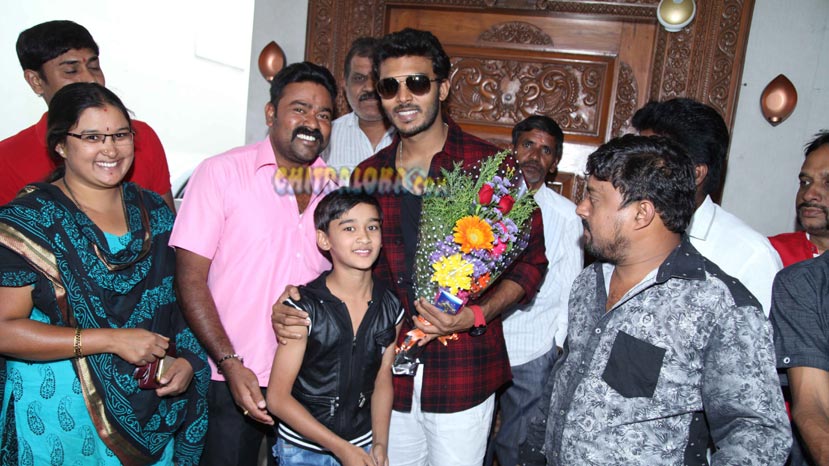 manoranjan celebrating his birthday with fans

Manoranan son of V Ravichandran celebrated his birthday with fans, family and friends at his residence in Bangalore on Sunday. This is Manoranjan's first public birthday. 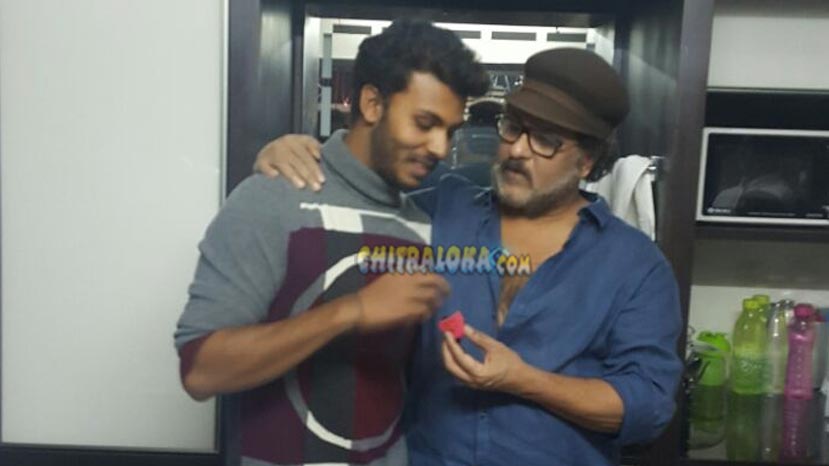 Many fans and well wishers of Ravichandran visited Manoranjan at this residence and wished him a happy birthday and succesful year ahead. Manoranjan has finished the shooting for his debut film 'Saheba' and is currently shooting for his second film, which is a remake of Tamil hit 'VIP'.

Meanwhile, Manoranjan is looking forward for the release of his debut film 'Saheba', which is scripted and directed by Bharath. V Harikrishna is the music director while G S V Seetharam is the cameraman. The film is being produced by Jayanna and Bhogendra under Jayanna Films.