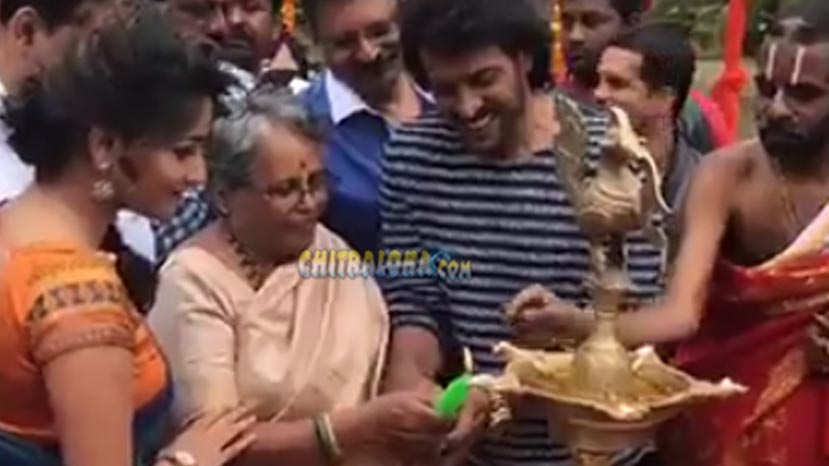 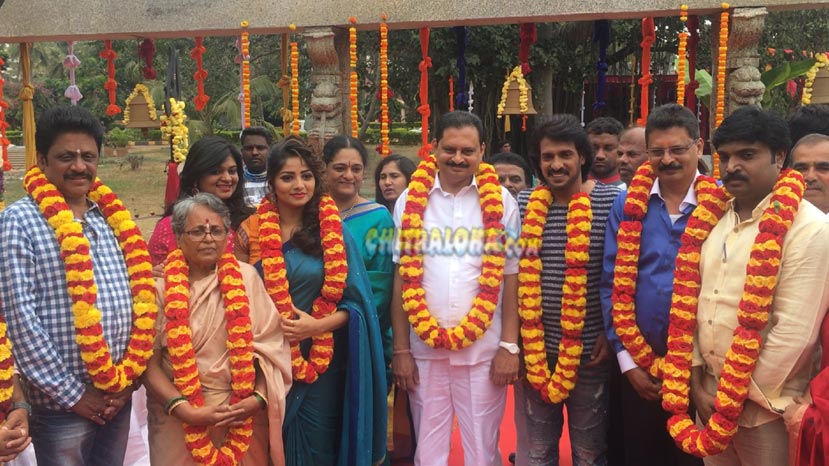 The new untitled film stars Upendra and Rachita Ram as the main lead. Vijayalakshmi Urs herself has written the story of the film. Rajesh Katta is the cameraman, while Sadhu Kokila has been roped in as the music director of the film.

Producers N M Suresh, Keshava, Narasimha and others were present at the occasion.