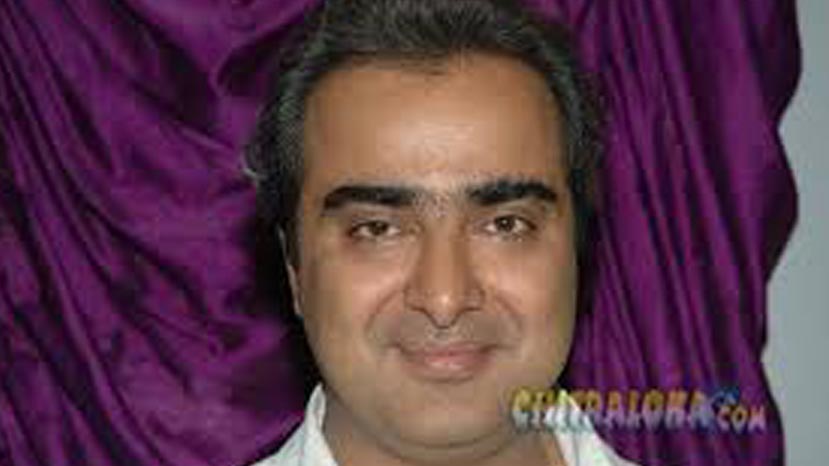 Music baron and Kannada film producer Mohan Chabria is no more. He was 52 years old and suffering from jaundice for the last few months and was bed-ridden. He developed liver complications and was admitted to Aster Hospital in Bengaluru and was getting ready for a liver transplantation.

He died at 2.45 pm in the hospital before the operation could be performed. Mohan started the audio company Anand Audio two decades ago and it grew to become one of the biggest music companies in Kannada. He also produced many films in Kannada including the recent Victory starring Sharan.

Soft spoken and very helpful to producers, there was not a single controversy around him and even when there was a problem he settled it with the film makers amicable and never resorted to legal action or threats. Thus he was loved by everyone in the film field. His son Anand got married only last year. His younger brother Shyam Chabria was also working with him in the business.