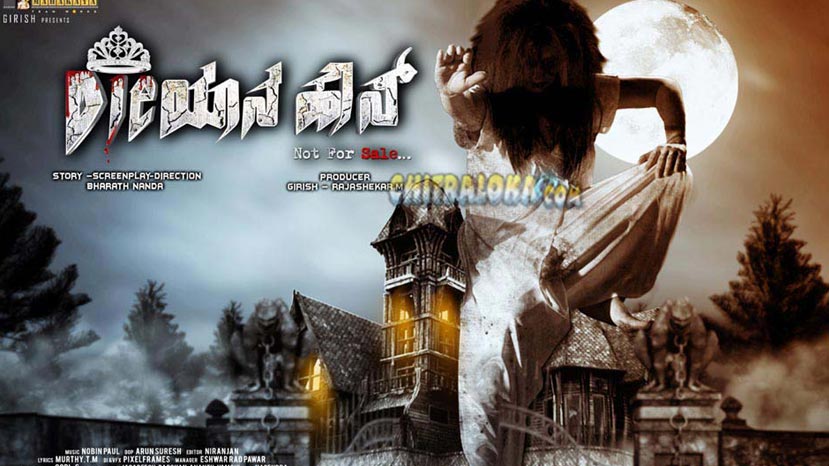 Tejaswini's new film 'Dieana House' is all set to be released tomorrow (09th December) in 50 plus theaters across Karnataka. As the title 'Dieana House' itself suggests, it is a horror film with lots of thrilling elements to it. Debutante Bharath Nandan has written the story, screenplay apart from directing it. Giridhar and Rajashekhar are the producers.