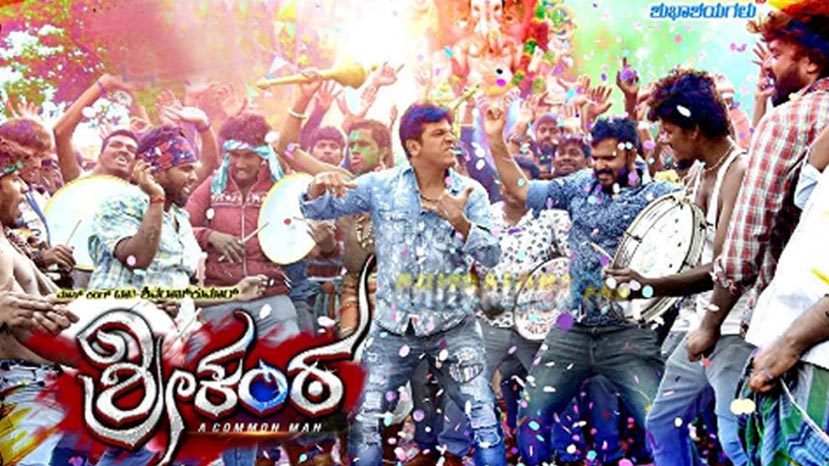 Well known distributor Sridhar is all set to release Shivarajakumar starrer 'Srikanta' across Karnataka. Sridhar will be releasing the film through his N M Entertainment banner. NM Entertainment had earlier released Darshan starrer Jaggudada and Rama Rama Rey movies. The film will be released in association with Mangalmurthi Films.

'Srikanta' is being written and directed by Manju Swaraj who had earlier directed 'Shravani Subramanya' and other films. 'Chingari' Mahadev is the producer of the film. Chandini Sridharan who has acted in a few Malayalam films is the heroine of the film and apart from Shivarajakumar and Chandini, Vijay Raghavendra plays a prominent role in the film. Suresh Babu is the cameraman, while Ajaneesh Lokanath is the music director.

Meanwhile, the songs of the film is all set to be released on the 17th of December in Bangalore.