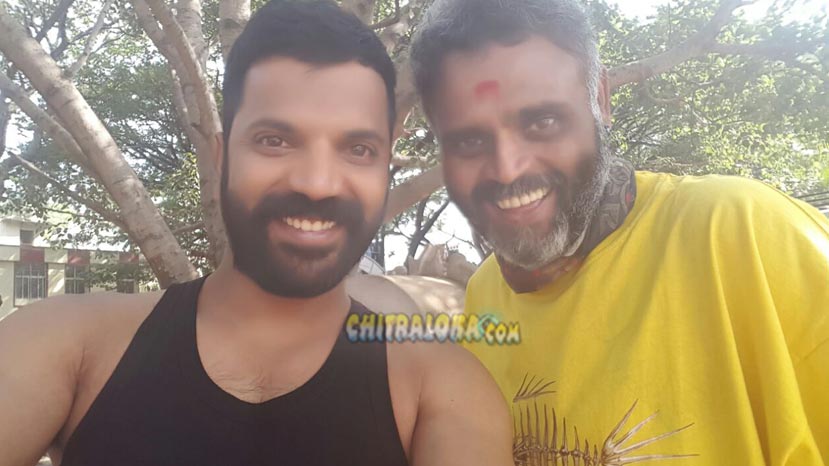 Director Ravi Srivatsa has started shooting for his new film. The film is titled Tiger Galli and stars Ninasam Sathish. There are two leading ladies in the film, Roshini and Bhavana Rao. MN Kumar is the producer of the film.

This is Sathish's first film with director Ravi Srivatsa. The shooting for the film is already underway and the first schedule is being held in Bengaluru. The film team is yet to finalise the shooting locations for the other schedules, sources said.