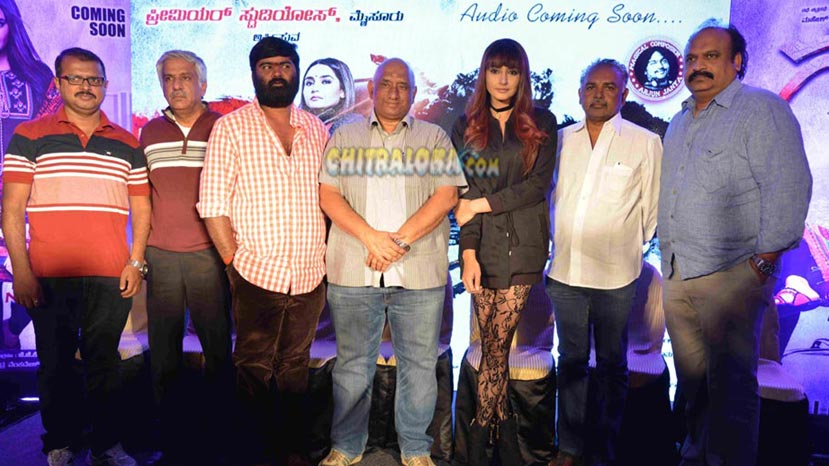 The trailer of Ragini's latest film 'Naane Next CM' being directed by 'Mussanje' Mahesh was launched on Tuesday night in Bangalore. Shailendra Babu was also present at the occasion.

'Naane Next CM' was launched in August last year and the shooting for the film has been completed. Now the team which has released the trailer, is looking forward for the release of the songs composed by Arjun Janya.

'Naane Next CM' is written and directed by 'Mussanje' Mahesh and Premier Studios of Mysore is producing the film.Apart from Ragini, Srinivasamurthy, Devaraj, Mico Nagaraj, Padmavasanthi and others play prominent roles in the film.

Ragini Sings For Naane Next CM