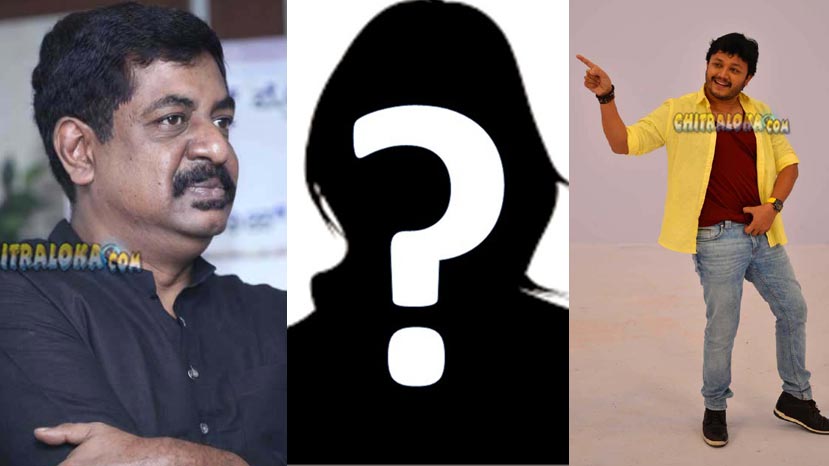 The script pooja for Yogaraj Bhatt's new film starring Ganesh was held recently. Now the pre-production of the film is almost over and the team is ready to go for shooting. Meanwhile, Yogaraj Bhatt is seriously searching for heroines for Ganesh in this film.

The new untitled film has four heroines and Yogaraj Bhatt is planning to introduce a couple of heroines along with some experienced ones. So, Yogaraj Bhatt is all set to audition few girls who are between the age group of 19 and 24. The audition will be held on the 27th and 28th of this month. After the heroines are selected, the film will go on floors.

The new film is jointly produced by Golden Movies as well as Yogaraj Movies. Details about the rest of the star cast and technicians are yet awaited.