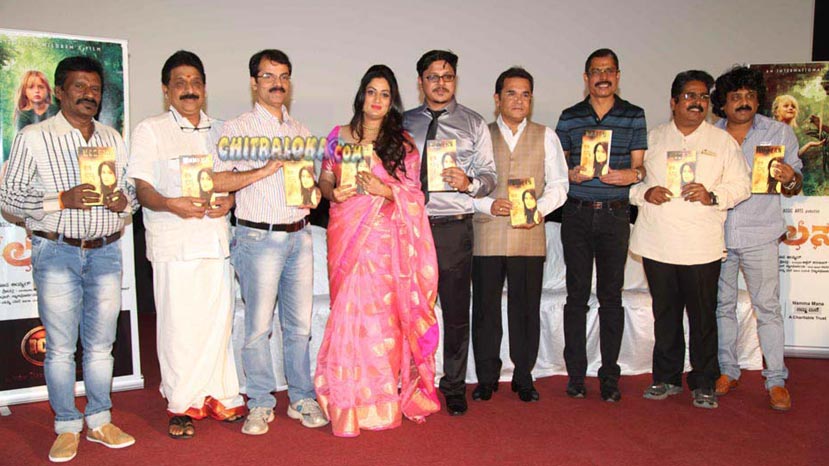 The trailer of Roopa Iyer's new directorial venture 'Colors' was released recently at the Chamundeshwari Studio in Bangalore. Along with the trailer, Roopa Iyer's new book 'Modern Adhyatma', which is a compilation of her weekly columns in 'Udayavani' was also released. 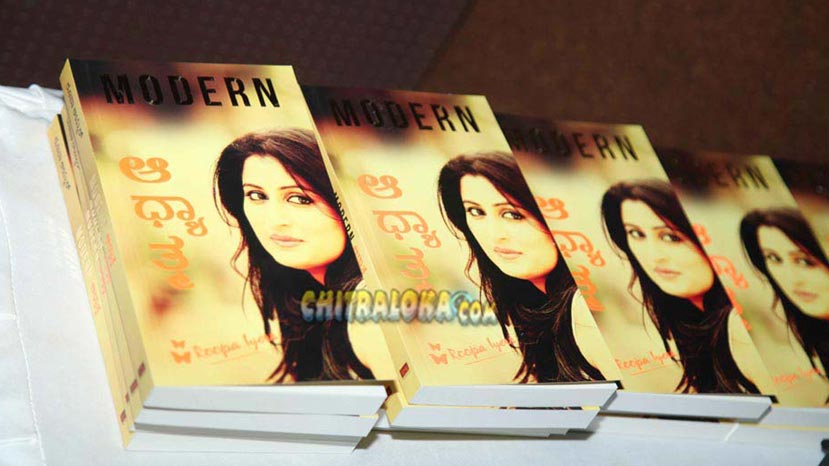 The trailer and book release function witnessed a lot of celebrities from the media as well as film world. 'Udayavani' editor Ravi Hegade, 'Vishwavani' editor Vishweshwara Bhatt, Jogi, Lahari Velu, Umesh Banakar and others were present at the occasion.

'Colors' is a children film which revolves around the children of America, India and Africa. Roopa Iyer has directed the film apart from scripting it. Gowtham Srivatsa is the music director, while Ashwin is the cameraman. The film has been shot in Dandeli, Bisile forest and other places.