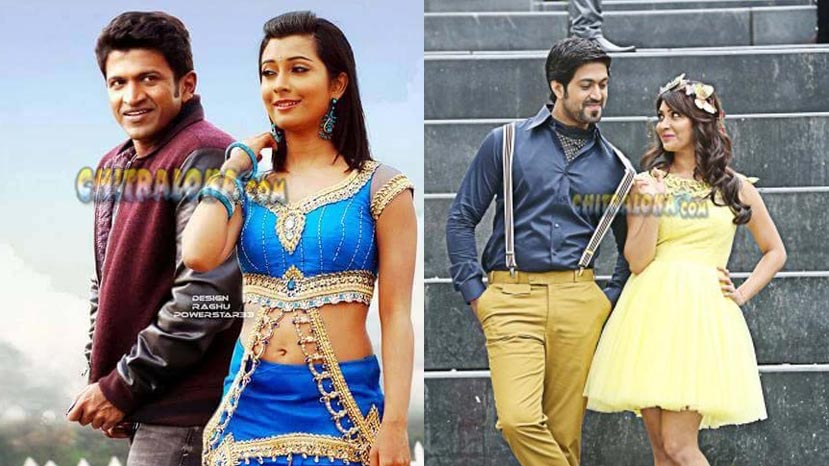 It has now reached nearly 13 lakh views. Now Dodmane Hudga film trailer has also crossed the 10 lakh view mark and is at 11 lakh. The videos of Kannada films have begun to finally make a mark on online platforms like Youtube. Even film by newcomers are becoming popular.