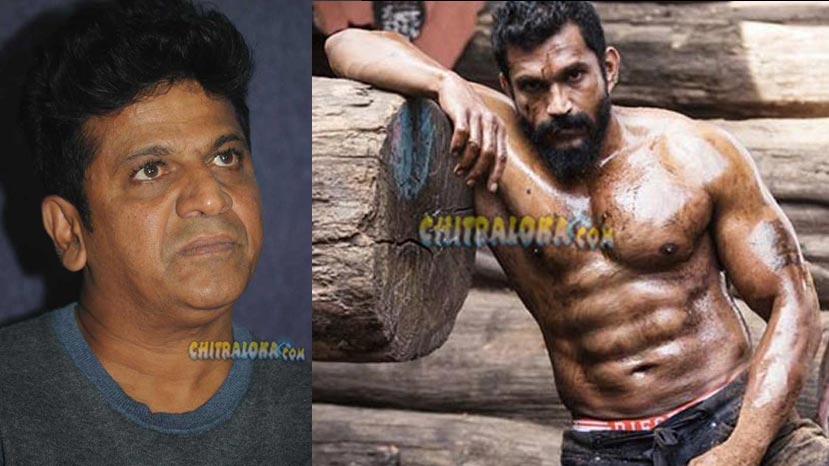 Anil, one of the two actors who died in the tragic accident during the shooting of Mastigudi has acted in Bangara, s/o Bangarada Manushya. He was also to act in the last shoot to start from tomorrow.

But without him, the film team is going ahead and the scenes has been altered for this reason, sources said.Anil plays one of the main villains in the film. The film is directed by Yogi G Raj and has a village backdro.