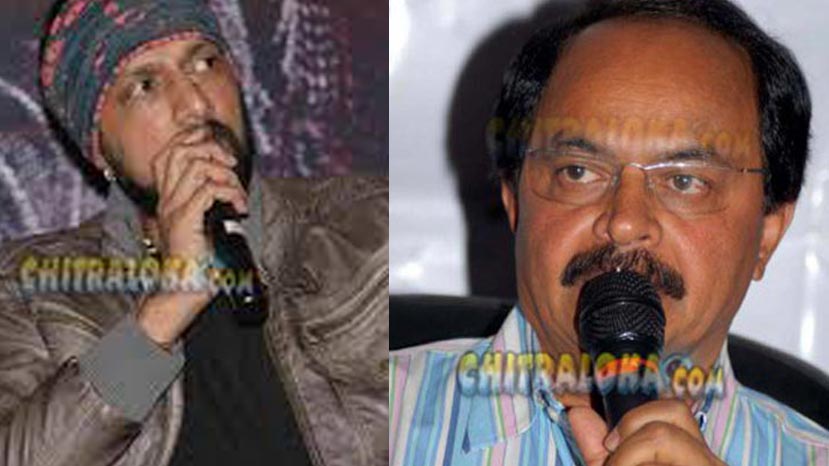 Sudeep has said physically abusing people is not the only way to answer when someone provokes in some manner.

Sudeep who was upset about Venkat assaulting Pratham in 'Big Boss' house had said that it was wrong on the part of Venkat and had opined this in a series of tweets. Answering to this, director Nagatihalli Chandrashekhar had said that, it was not Venkat's fault completely and some people are provoking him for cheap publicity. Nagatihalli had suggested that Venkat deserves parenting, pity and treatment.

For this, Sudeep tweeted an answer saying that, Shoudln't be coming from you sir. World provokes everyone in some manner sir, dsnt mean all r goin around physically abusing people.

Sudeep Not To Host Bigg Boss Till Venkat Punished