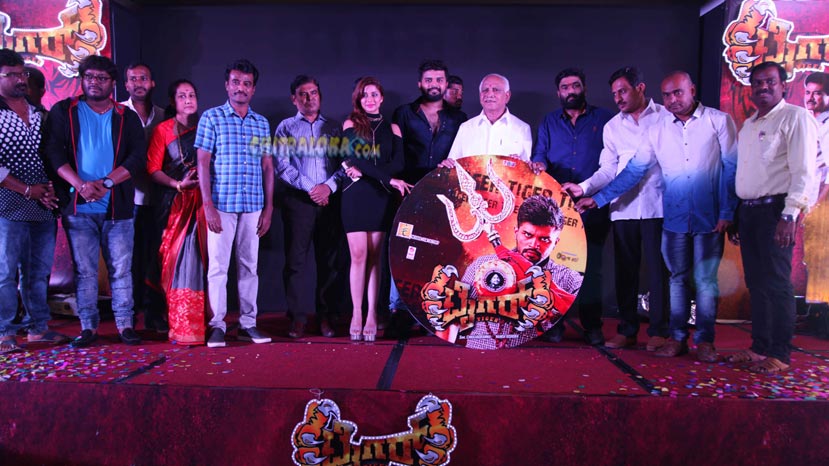 'Tiger' stars Pradeep, Madhurima, former IAS officer Shivaram, Ravishankar, Ompuri and others in prominent roles and Shivaram himself has produced the film under the Inchara Film Factory. The film is being directed by Nandakishore and Sudhakar Raj is the cameraman.