500 And 1000 Rs Notes Can Be Exchanged In Nataraja Service 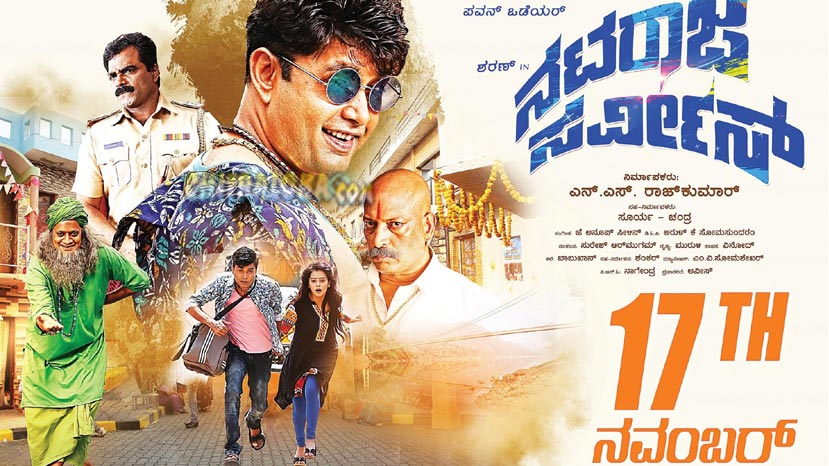 People who have 500 and 1000 Rs denomination notes still with them can exchange the note from this Thursday at theaters which screen 'Nataraja Service' starring Sharan and Mayuri in main roles.

'Nataraja Service' is all set to release on the 17th of November across Karnataka. The team has announced that people have old 500 and 1000 rupee notes with theaters and watch the film. This is a special arrangement made by the producer so that the audience watch and support the film.

The scheme is upto the 30th of November only.