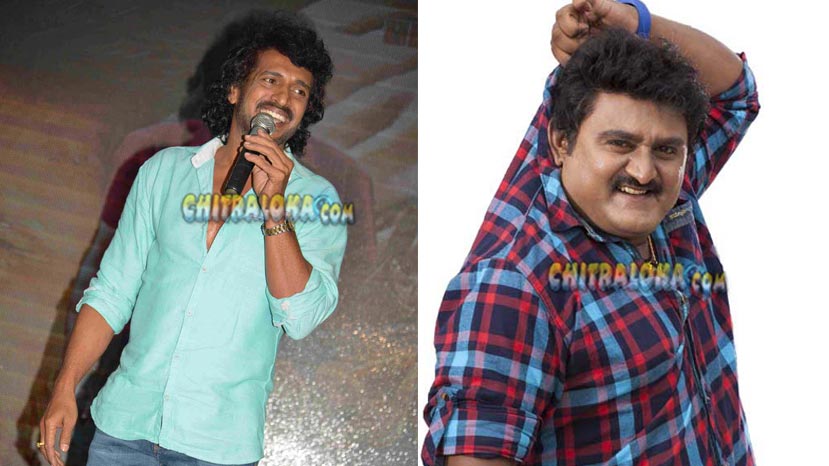 The new film of Upendra, Kanneshwara has a new addition. Komal Kumar has been roped in to play a pivotal role in the film. Komal has been doing only lead roles in the last few years.

The role in Kanneshwara is very important and therefore Komal had no problem in accepting it, sources said. One more top actor is likely to become part of the film sources said. Ravichandran or Sarath Kumar could be joining the team. Shooting for the film started on Thursday.