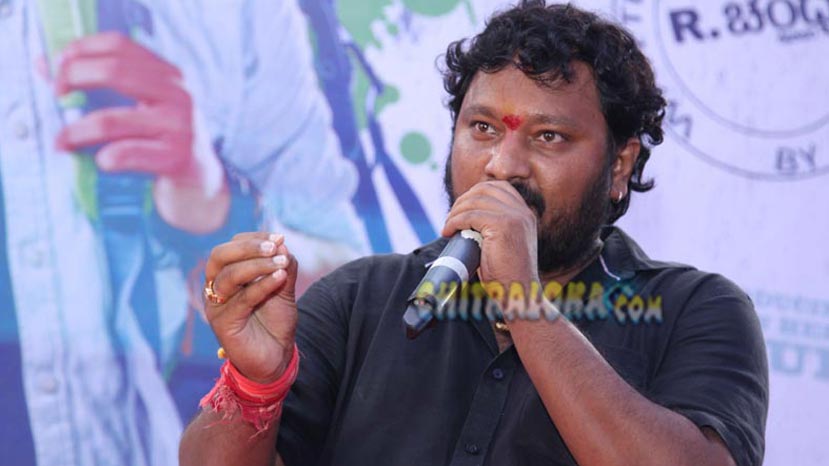 After the success of 'Lakshmana', R Chandru is back with a new film called 'Kanaka'. The film has a tagline called 'Dr Rajakumar Fan'.

R Chandru is not only directing the film, but also has scripted the film and will be producing it under his production house. The search for the artistes and technicians is on and will be finalised soon.