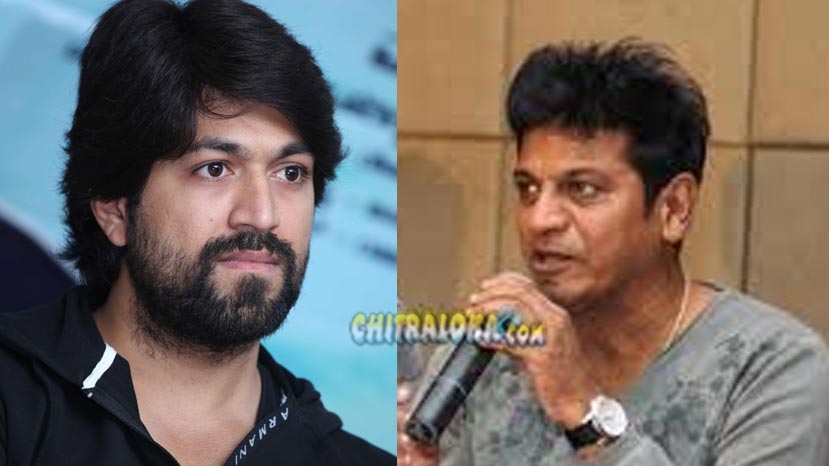 Actors Shivarajakumar, Yash, Jaggesh and many other celebrities from the Kannada film industry on Tuesday visit the Tippagondanalli lake where actors Anil and Uday went missing on Monday.

The climax shooting for 'Mastigudi' was held at Thippagondanahalli lake on Monday. There was a scene when Vijay, Uday and Anil jump from an helicopter to the lake. Anil and Uday jumped together from the helicopter, while Vijay jumped after them. However, Vijay has reached safety, while Uday and Anil are missing.

Just when the news broke out that the two actors are missing many actors and technicians from the Kannada film industry rushed to Thippagondanahalli lake. Yogaraj Bhatt, Prem, Suri and others went yesterday afternoon itself, while many others including Shivarajakumar, Yash, Jaggesh, Tara, Rangayna Raghu, Bullet Prakash and others visited the fatal spot today.