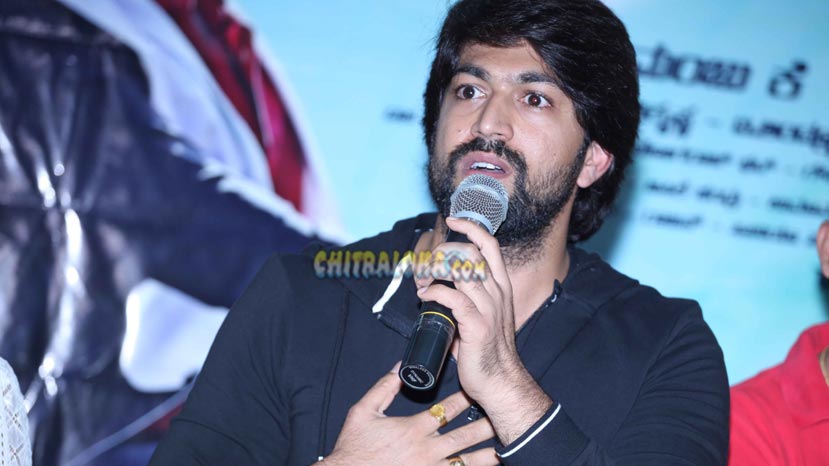 Yash and Radhika Pandith starrer 'Santhu Straight Forward' which was released last week is doing good business all over. Yash who had not promoted the film till now, had come to the media meet first time on Friday.

Asked about why he restrained from attending the media meet or promoting 'Santhu Straight Forward', Yash said that he strained because it should not affect the sentiments of the farmers.