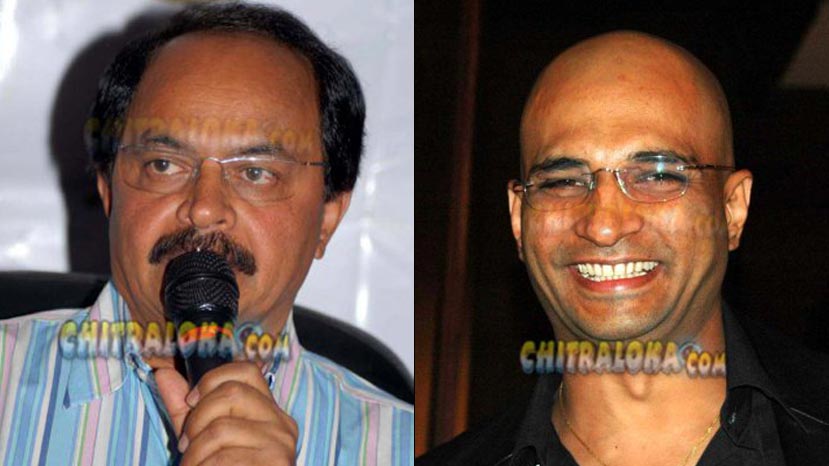 The Karnataka High Court has stayed the trial in a nearly nine year old case between film directors Nagatihalli Chandrashekar and Indrajit Lankesh. The case relates to a report about the film Maatad Maatadu Mallige.

Nagatihalli had filed a defamation case against Indrajit who allegedly reported that during the shooting of the film crops of farmers were destroyed but they were not compensated. The case was going on in a Magistrate court in Bengaluru for the last nine years.

Indrajit then approached the High Court which has now given a stay on the case in the Magistrate court. Whether Nagatihalli and Indrajit will arrive at a compromise is to be seen.