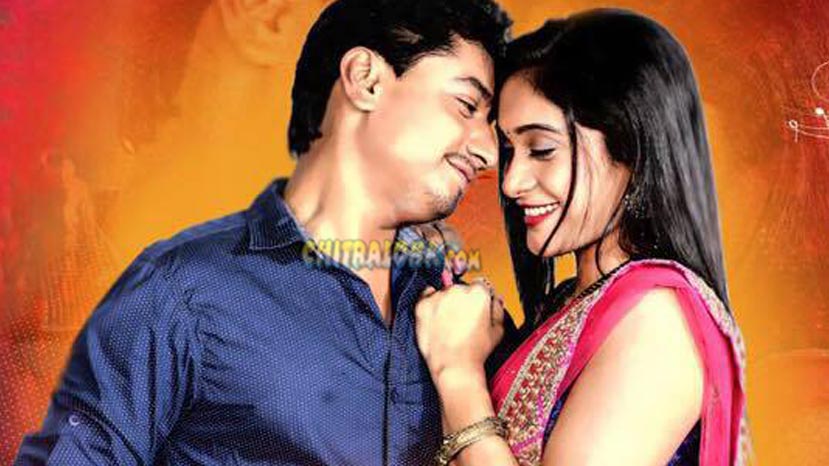 Actor Sanchari Vijay's new film 'Riktha' is all ready to hit the screens on the 11th of November. The film has already been censored and will be releasing in more than 50 theaters across Karnataka.

Vijay has not only played a prominent role in the film, but also has turned singer with this film. He has sung a song called 'Nodta Nodta Geddavalu' under the music direction of debutante music director Rocky.

The film is written and directed by Amruth Kumar TM and produced by G Arun Kumar. Muralidhar is the cameraman, while Rocky Sonu is the music director of this film.