Allama, Harikatha Prasanga And U Turn For Panorama 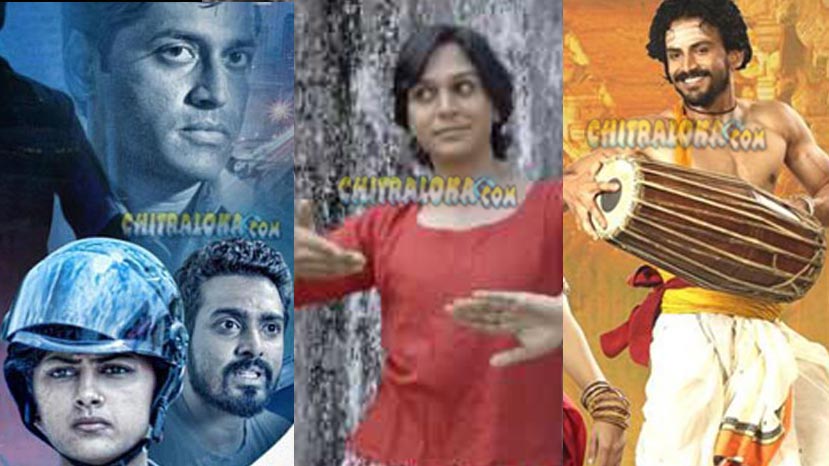 T S Nagabharana's 'Allama', Ananya Kasaravalli's 'Harikatha Prasanga' and Pavan Kumar's 'U Turn' has been selected for the Panorama section of the 47th International Film Festival of India to be held in Goa.

The 47th edition of the International Film Festival of India has been organised in Panaji from the 20th to 28th of this month and in the Indian section called Panorama, 22 films from various different languages will be screened in the festival. Of the 22 films, three Kannada films have been selected to be screened.

Of the three films, 'U Turn' has already been released and has been declared a hit, while the other two films 'Allama' and 'Harikatha Prasanga' are yet to be released in Karnataka. The other two films will be premiered in the International Film Festival of India directly.