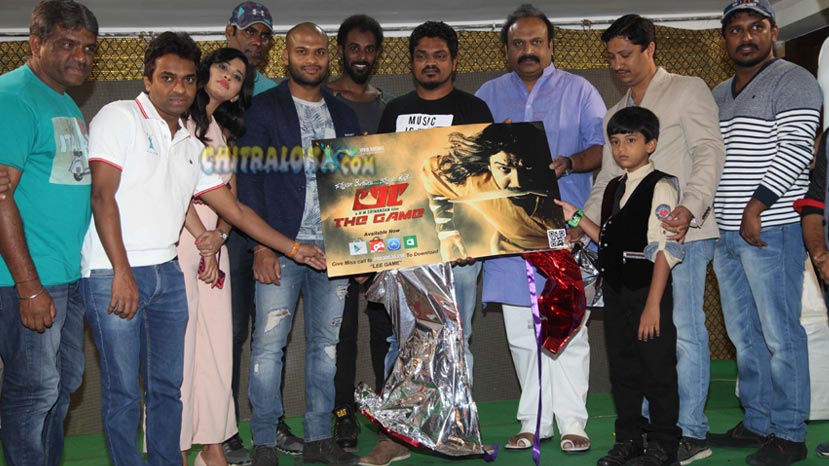 'Lee' is being written and directed by Srinandan of 'Agraja' fame. Nandakumar is the cameraman, while Gurukiran is the music director.

'Lee' is being produced by Sarathy Satish and others. The film stars Sumanth, Nabha Natesh, Sadhu Kokila, Rahul Dev, Suchendra Prasad, Achyuth Kumar and others.