Rama Rama Re Team Thanks Media And Film Industry 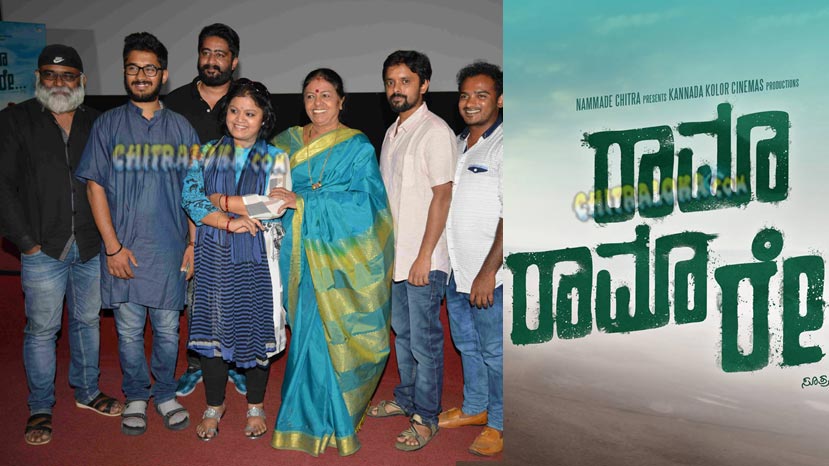 'Rama Rama Re' which is being directed by Satyaprakash is getting good recognition from the audience as well as media and the Kannada film industry. The team which is overwhelmed by the response the film has received and thanked everyone for the success of the film.

'Ours is a team comprising fully of new comers. The media and the audience showed a good support for our film.Many of the celebrities including Ganesh, Rakshith Shetty, Sudeep and others praised the film. We are overwhelmed by the support we got and want to thank each and everyone' says Satyaprakash.

Rakshith Shetty In Full Awe Of Rama Rama Re