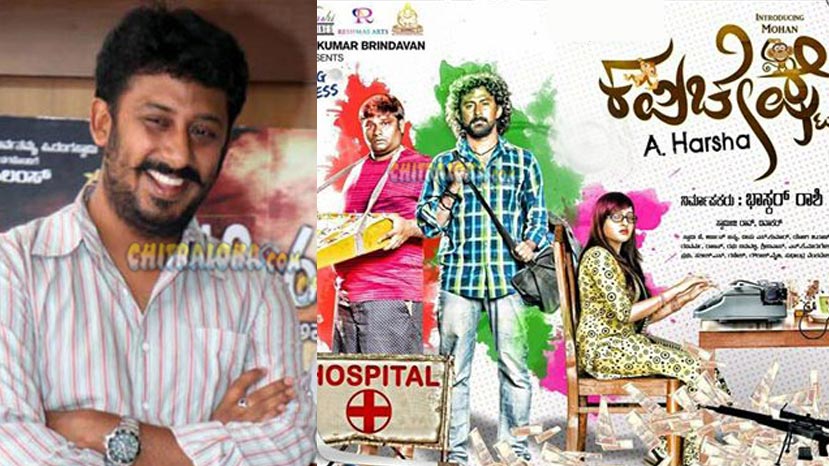 Choreographer turned director Harsha who had taken a break from directing after Sharan's 'Jai Maruti 800' is back to direction with yet another new film called 'Kapicheste'.

One of the highlights of this film is, Harsha is introducing his protege Mohan as a hero in this film. The film is being produced by Bhaskar Rashi under Rashi Combines. Anjana Deshapande who acted in 'Tarle Nanmaklu' is the heroine of the film, while Dadiya Giri plays a prominent role in the film.

Swamy K who was the cameraman for 'Jai Maruti 800' has been roped in as the cameraman, while Arjun Janya is the music director. The shooting for the film has already started silently.