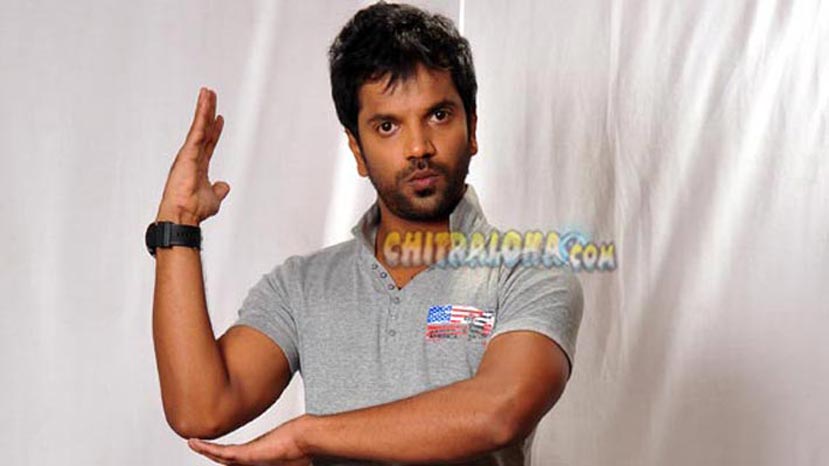 Satish Neenasam who is looking forward to the release of his latest film 'Beautiful Manasugalu' has silently signed yet another film called 'Tiger Galli'. The film will be launched on the 1st of November.