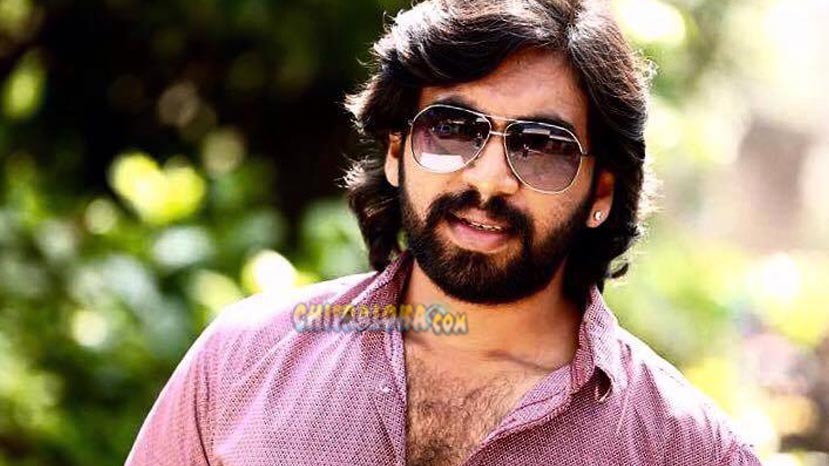 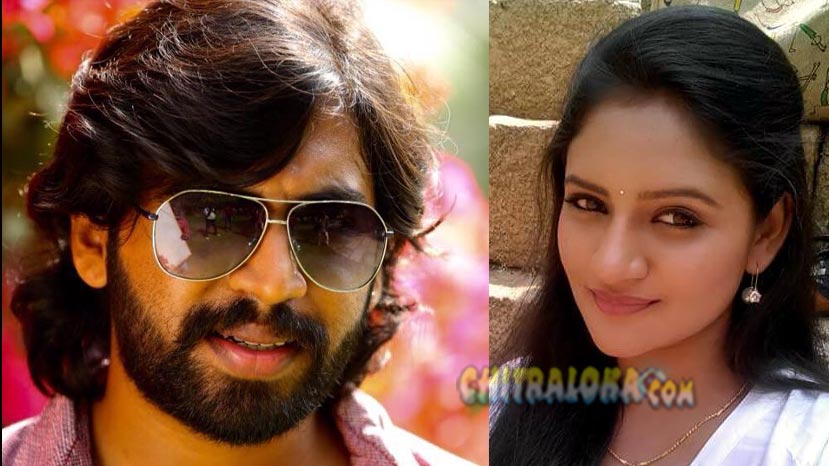 After Dove movie success Anup is acting in an untitled movie directed by Ramesh Babu and produced by Subba Rayadu which the shooting is in progress.