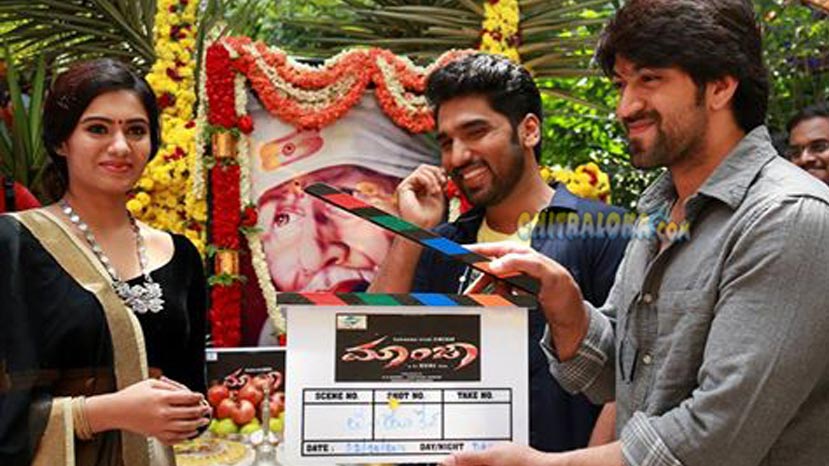 Anish's new film 'Maanja' was launched on Tuesday in Bangalore and actor Yash sounded the clap for the first shot of the film.

'Maanja' is being directed by Dr Soori who is a very close friend of Yash. In fact, Yash recommended Anish to act under Dr Soori's films after 'Akira'. Chethan Reddy who had produced 'Akira' is producing this film also along with S S Reddy and Shreekanth Prasanna.

The songs of the film is composed by Ajaneesh Lokanath and the cinematographer is Rasool Ellore.