Chakravarthy Team Back from Malaysia 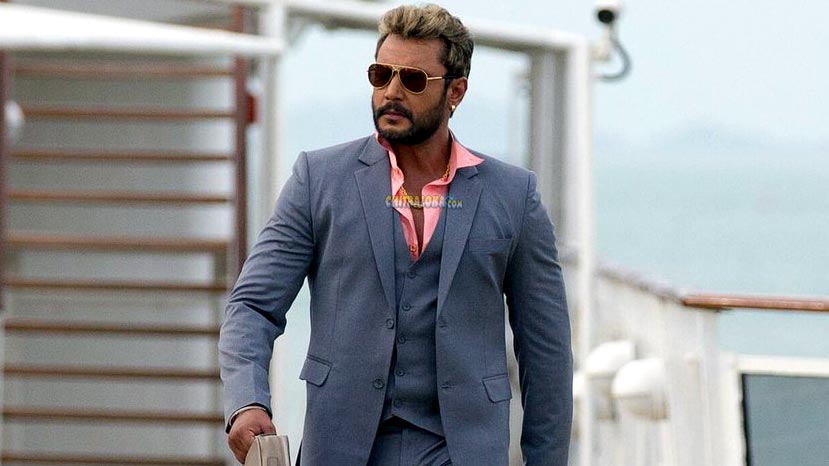 'Chakravarthy' stars Darshan, Deepa Sannidhi, Kumar Bangarappa, Charulatha, Aditya, Srujan Lokesh and others in prominent roles. Writer Chintan has turned director with this film. Chintan himself has scripted the film along with directing it. Anaji Nagaraj is the producer.