Kirik Party To Release This Winter 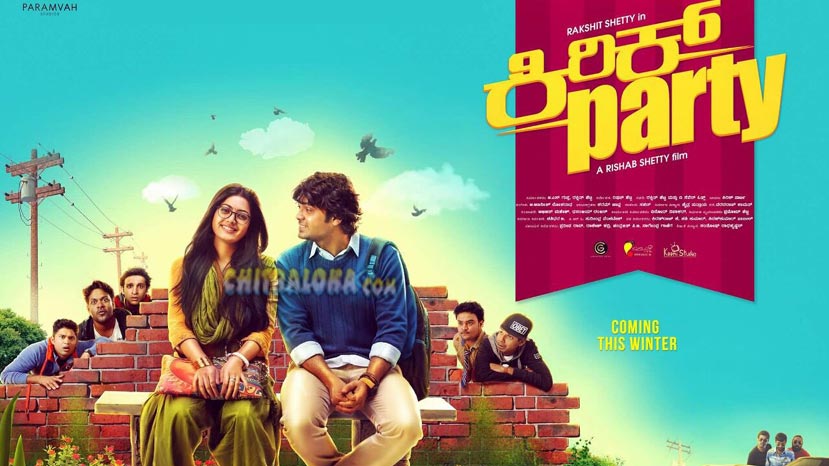 The shooting for actor-turned-producer Rakshith Shetty's new film 'Kirik Party' is complete and the team is planning to release the film during this winter. The trailer of the film will be out soon.