Ragini Sings For Naane Next CM 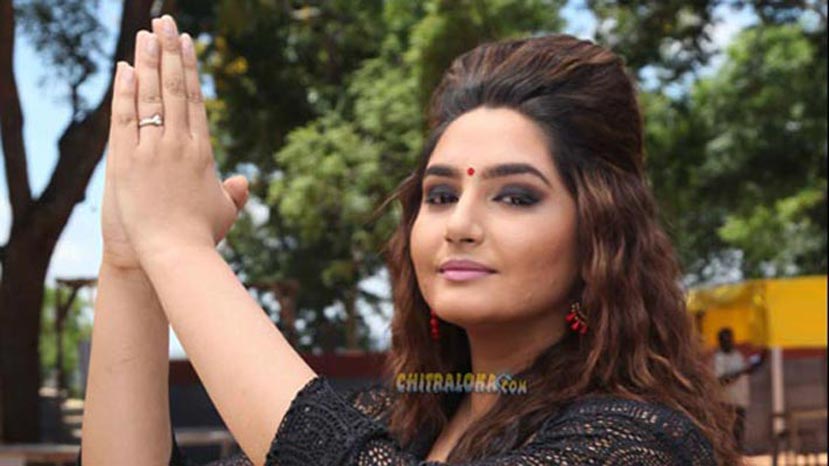 ragini in naane next cm

Actress Ragini has sung a song for her upcoming film Naane Next CM. This is her first effort at singing a song for a film. The film is directed by Mussanje Mahesh. Ragini completed singing the song on Tuesday.

NNC is an action film in which the actress is doing many stunts in her own. During the shooting in Mysuru earlier, she was injured and had to be hospitalized. She recovered and continued shooting after a few days.