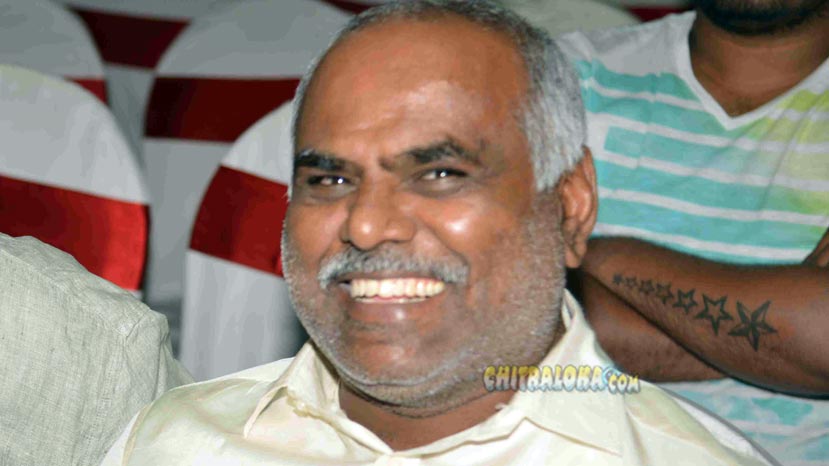 Producer M N Kumar who is looking forward to the release of his latest film 'Mukunda Murari', is all set to launch three films on a single day and all the films will be launched on the 01st of November.

M N Kumar has already confirmed that he will be producing Upendra starrer 'Dr Modi' and Prajwal Devaraj's 'Thackeray'. Now M N Kumar is planning to produce another film called 'Rana Singh'. 'Duniya' Vijay will be acting in the film, while Ravi Srivatsa will be directing the film.

As of now, all the films are in the pre-production stage and the film will be going on floors from the 01st of November.