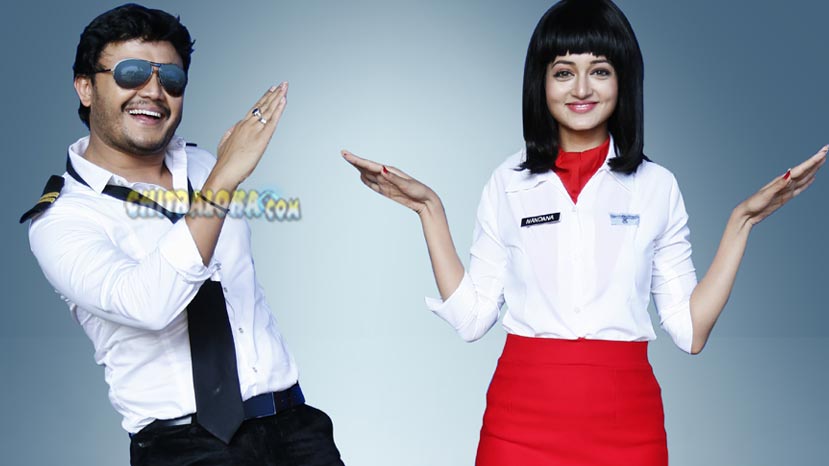 Ganesh's new film which was earlier titled as 'Gandandre Gandu' has been renamed as 'Sundaranga Jana' and the film is likely to be released in the month of November.

'Sundaranga Jana' is the remake of Telugu hit 'Bhale Bhale Mogadavayi' and the shooting and the post-production of the film is already complete. The film is being produced by Rockline Venkatesh and is being directed by Ramesh Aravind.

Sanvi Srivatsav has been roped into play the female lead opposite Ganesh and Devaraj plays a prominent role in the film. Manohar Joshi is the cameraman, while Ajaneesh Lokanath has been roped in as the music director.