3 Movies In One Theater- Sapna! 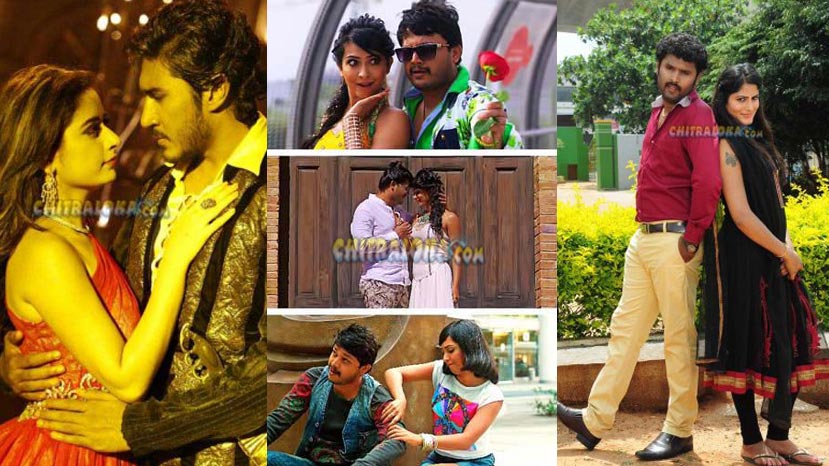 Three films are running in the mini theatre Sapna in Gandhinagar. Crazy Boys is at 10.30 AM and 1.30 PM, Adbutha at 4.30 PM and Zoom at 7.30 PM. The theatre usually gets films that are transferred from other big theatres in the area which want to complete 50 days or 100 days.

It also gets first releases when there is scarcity in Gandhinagar or parallel films which want a screen with smaller capacity. But the recent release of a large number of films has resulted in even Sapna having to screen three different films in a day. A problem of plenty for the Kannada Film industry.