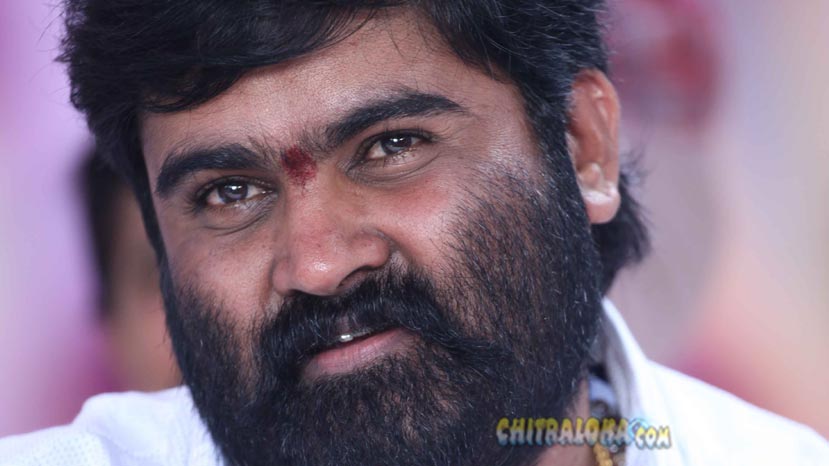 'Mussanje' Mahesh's new film 'Zinda' was launched on 1st of October at Kanteerava Studio in Bangalore. 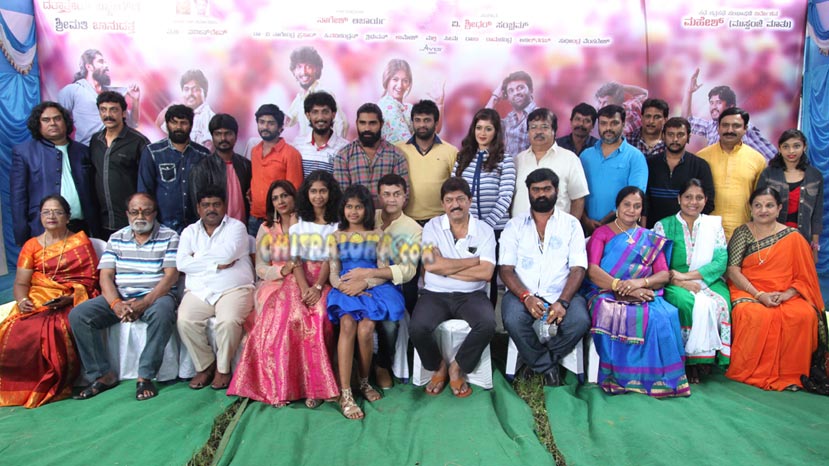 'Zinda' marks the return of Dattatreya Bachchegowda back to production. Dattatreya had earlier produced Darshan starrer 'Porki' and the producer had taken a break after that film. Now Dattatreya is producing 'Zinda' which stars Yuvaraj, Meghana Raj, Devaraj and others in prominent roles.

Mahesh himself has written the story, screenplay and dialogues apart from directing the film. Sridhar Sambhram is the music director.