Neetu Returns To Films After A Break 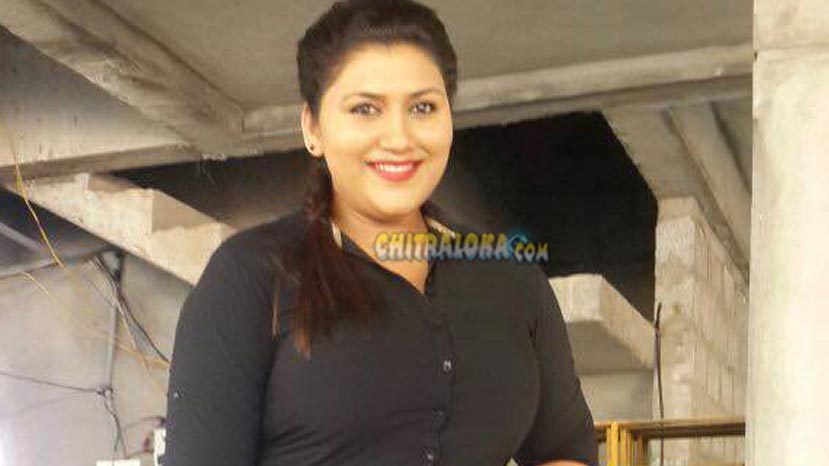 Neetu is back in films after taking a break. She has signed up for a film named Mombatti directed by Srinivas Koushik.

"Although I was missing for a while, I was waiting for the right opportunity and none came before Mombathi," Neetu said about her recent absence from films. 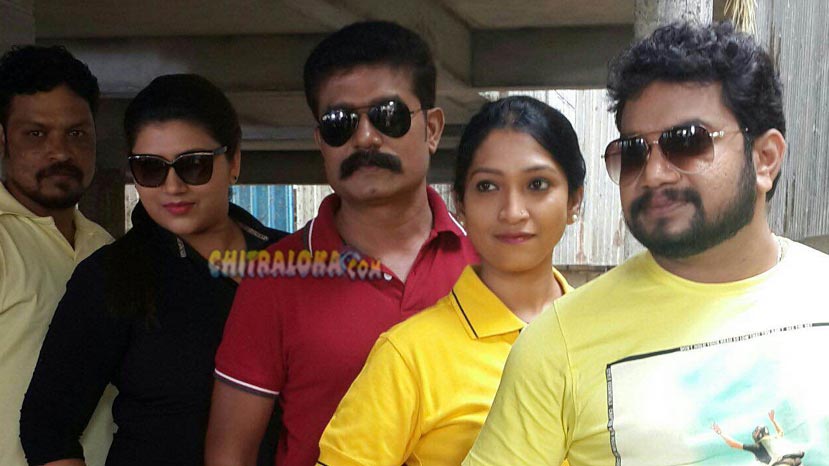 For the first time, Neetu has bagged the role of a police officer.  Her character is that of ACP Shivani. Ravi and Rachana are the lead pair.
Neetu will be performing stunts in the film and is all excited about it.

"Yeah I'm gonna be doing action scenes and playing a khadak ACP. But I'm not going to be mouthing mass dialogues and stuff because my character is of an investigative officer, who does the thinking and works out strategy and executes them. I'm playing a cop who is dressed in formal civilian clothes," she said about her character in Mombatti.