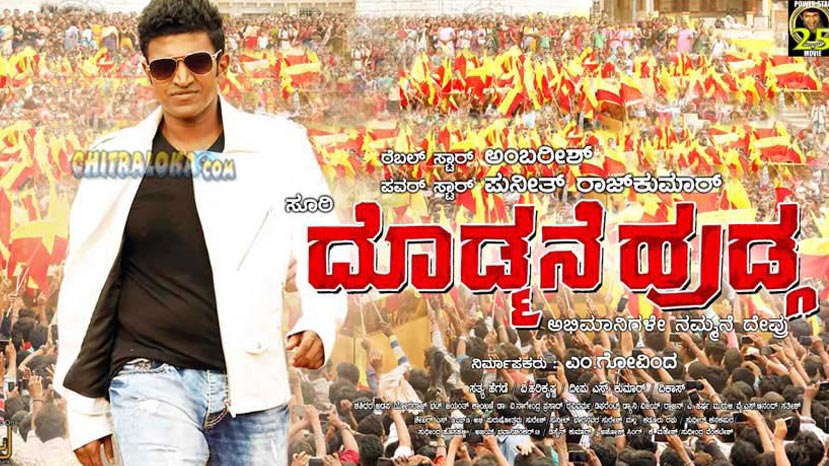 'Dodmane Huduga' will be premiered today itself and will be released in three locations in America simultaneously. The film will be screened regularly from tomorrow in Arizona, Ohio, Michigan, Florida, Colorodo, Texas, Washington and other places.