Hamsalekha To Direction Through 4K 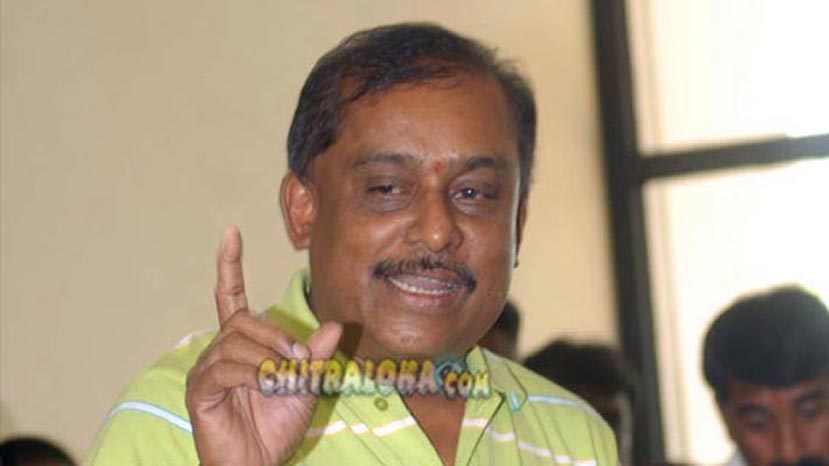 Well known music director Hamsalekha has been talking of directing a film for quite some time. Now the veteran music composer is all set to make his debut in direction through a new film called '4K'.Hamsalekha has launched a new production company called

Hamsalekha has launched a new production company called Hamsa Cine School Productions and is planning to launch '4K' through the newly floated company. One of the highlights of this film is, the film will be having four different stories. Each story will be directed by a different director and each film will have a different crew. Hamsalekha will be directing one film among the four.

Hamsalekha has selected four stories by well-known writers and is busy with the post-production of the film. Hamsalekha's son Alankar will be in charge of the project.