Jaguar gets Santhosh to Replace Kotigobba 2 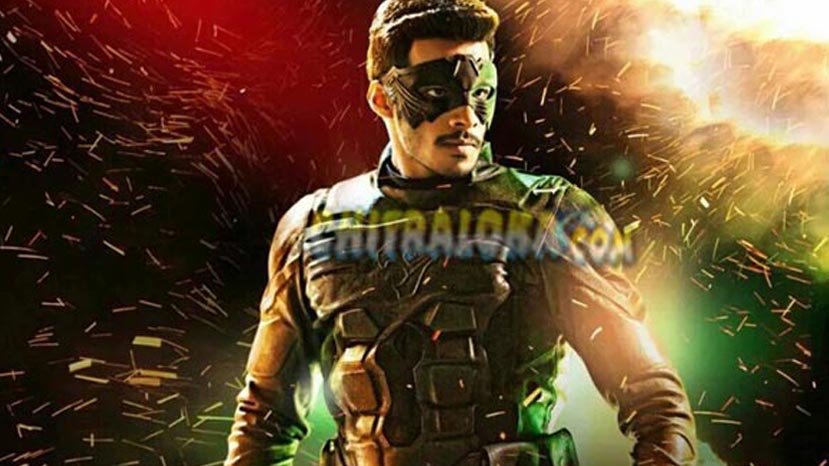 Sudeep's 'Kotigobba 2' will be completing 50 days in Santhosh by next week and Nikhil Kumar starr 'Jaguar' will be replacing the film in Santhosh from the 07th of October. The shooting for 'Jaguar' is finally completed with a song. Recently the song was shot in Hyderabad and Nikhil and actress Tamanna Bhatia participated in the song shooting. Well known choreographer Shobhi has directed the song. With the completion of the song, the film is complete and the post-production is also in the final stage. The film will be appearing before the censor soon and the release date will be announced officially.

'Jaguar' is shot simultaneously in Kannada and Telugu and Deepti Sati is the heroine. Jagapathi Babu, Aditya Menon, Sampath and others play prominent roles in the film. The film is is being directed by Mahadev.